Check out this book written by one of the indie authors I am currently working with to promote her work. 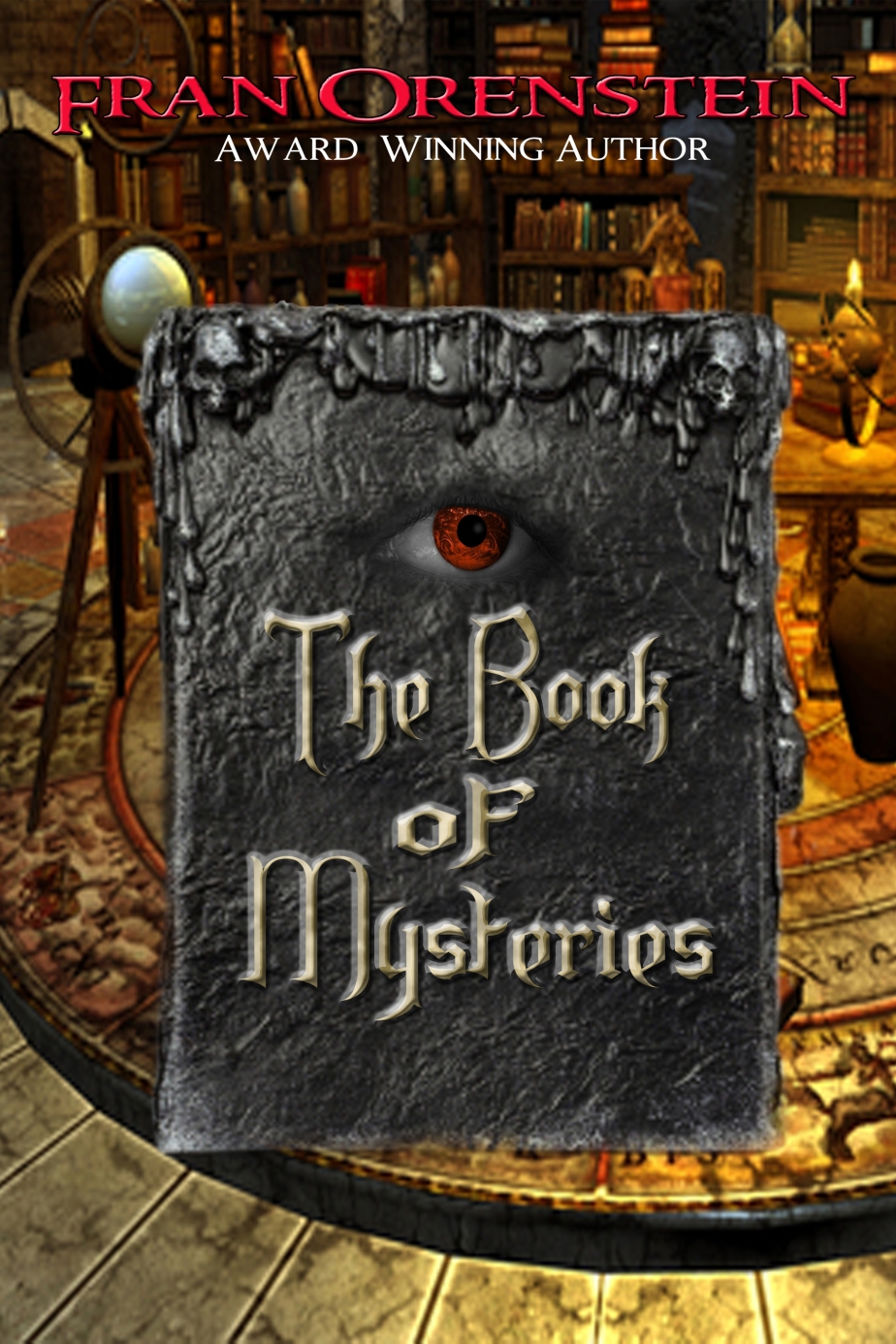 Enter The Book of Mysteries at your own risk with Tyler Trent and his best friend, Zack Vander. Tyler and Zack live in an apartment house in New York City. Tyler’s uncle sends him to a find a disappearing bookstore, an ancient bookseller, and The Book of Mysteries, where exciting and danger-filled adventures await them.

In the strange world of Balara, the two boys, with the help of a Balaran girl, a dragon-slayer giant, and a yellow, polka-dot dog, must un-mask and force a wizard to release a fire-breathing dragon from a deadly spell. The boys must complete the quest before they can they return home, that is, if the disappearing bookstore is still there and they remember the magic words.

THE GARGOYLES OF BLACKTHORNE

In the second novella, Tyler and Zack face marauding gargoyles.  Good King Elveron’s golden scepter has the power to keep the country of Gothica safe and thriving, but it has been stolen by his evil stepmother, the former queen. She has cast a spell on the gargoyles that sit atop Blackthorne Castle, home of the King’s half-brother, Lord Malevil, and the winged-beasts menace the countryside every night. The boys, with the help of twin Goth princesses, Lily and Ivy and their cousin, Sir Valor, must retrieve the scepter and free Gothica from the terror of the Gargoyles. Only then can they return to their own world through the bookstore that may have disappeared.

THE CENTAURS OF SPYR

This could be the last adventure Tyler and Zack undertake, for they may not be able to return home. They emerge in a world populated by the hairless people of Haven, trees that can speak and move, and colonies of mythical beasts that live in the surrounding plains and mountains. There is imminent war between Griffons and Hippogriffs and Haven lies between. Even guarded by a massive forest of trees, the destruction of Haven appears to be a real possibility, unless Tyler and Zack and their Haven friends, Kai and Cassa, can find a stolen crystal, prized by the Centaurs in the mountains of Spyr and convince them to help stop the war. The Centaurs live in isolation and want nothing to do with the other inhabitants of the country. Tyler and Zack face the most dangerous quest of all, and this could be their final journey into The Book of Mysteries.